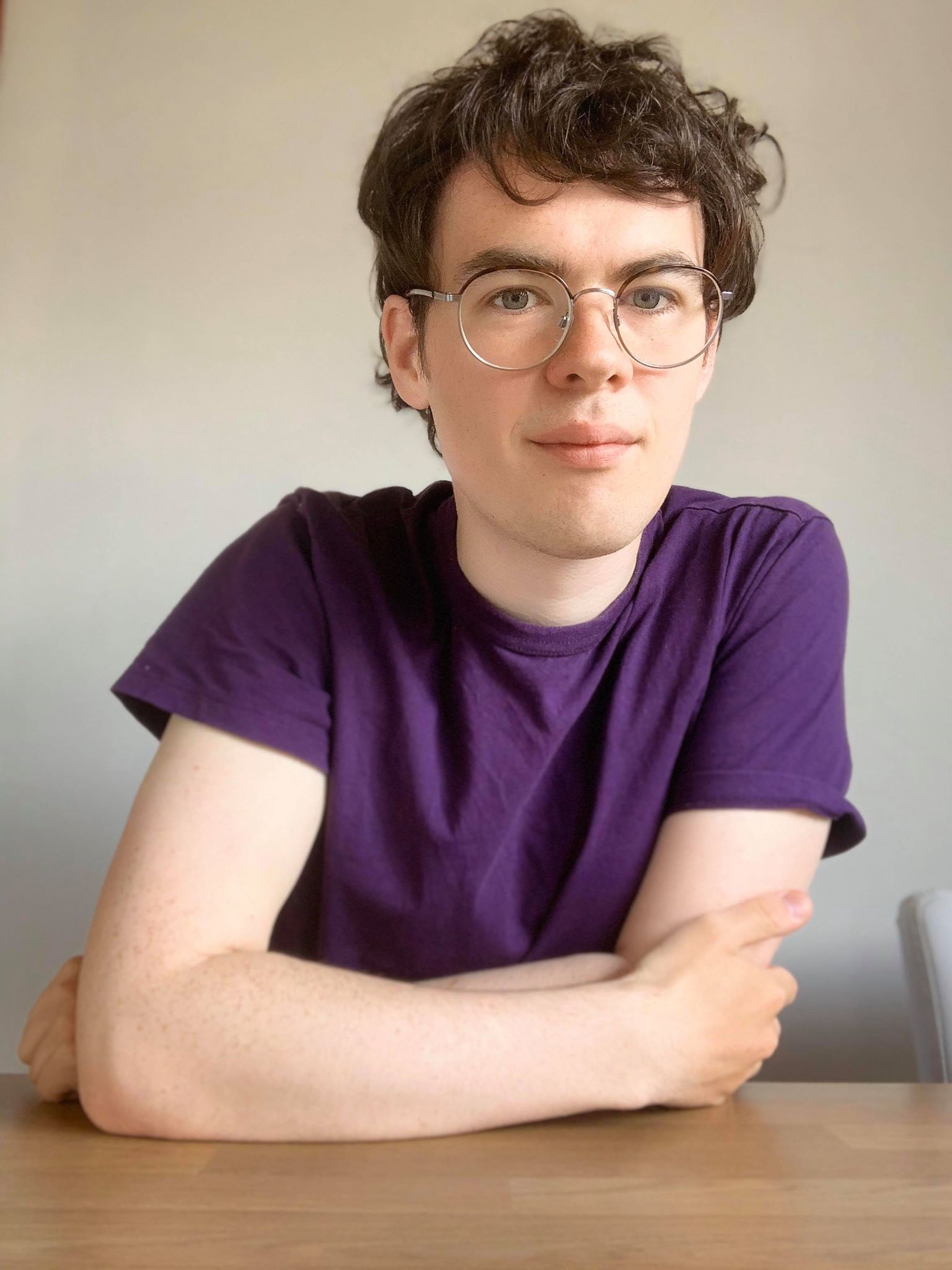 Michael is a history and politics graduate from Stirling University, currently doing a masters degrees in War Studies at Glasgow. (Clearly these are the ideal qualifications to be in charge of the SYL finances!)
He was the President of Stirling University Debate Society, and in difficult circumstances, was required to take over as Treasurer as well.
Michael joined the Scottish Liberal Democrats in 2019 because he believes in our Union and that the two main parties have failed the nation both in government and opposition. People should also have the right to be whoever they want to be, and live their lives as open and free from persecution as possible. Michael strongly believes that it’s the Liberal Democrats who shout the loudest, and most stubbornly, for that goal.
Tweets by MichaelCraig96
Do you like this page?