The Truth About Refugees

“Neither the 1951 Refugee Convention nor EU law requires a refugee to claim asylum in one country rather than another... There is no rule requiring refugees to claim in the first safe country in which they arrive.” - Amnesty International 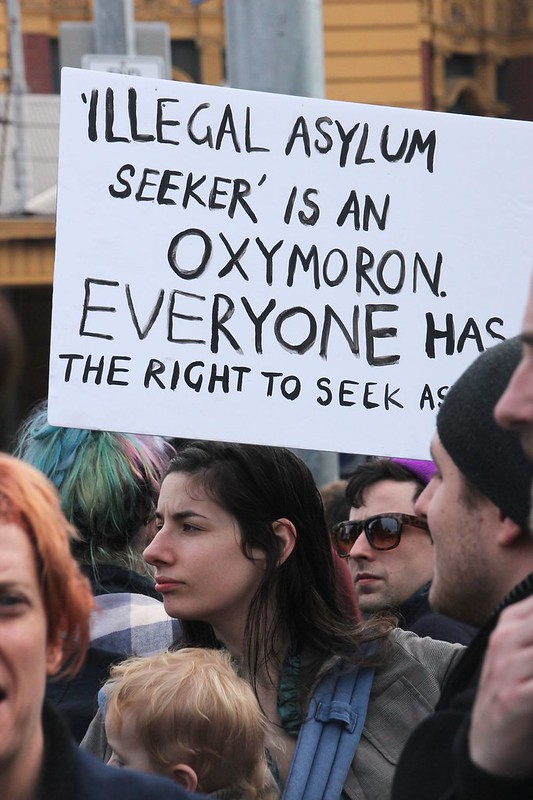 Refugees are not “invading”. They are not “coming over here to take our jobs”. They have a right to be here. All they want is somewhere safe to call home.

And many other fundamental rights, which you can read in full here.

Unfortunately, the UK Government chooses to stoke up hatred and division - allowing false narratives about how refugees must claim asylum in the first safe country they come to, and that they are not contributing to society. You can look at any news article and see comments reading
"About time this government put a stop to this and put our bloody pensions up what we paid in for", or
"In search of our benefits and free housing more like, whilst we who live here suffer!".

Currently, refugees are entitled to just £5.39 per day (2019) - a paltry amount which people may have to support their families with for potentially up to a year. This is no way to live, especially when they experience hate crime both physically and verbally.

Asylum seekers who are awaiting a decision on their claim can only work after 12 months of being here, and only if they can fill a role on the Government’s ‘shortage occupation list’. This further adds to the inequality they are faced with upon arrival in the UK, and also makes it harder to find work and can fuel racially induced hate from people who think that they're only coming to take from the welfare system.

The Liberal Democrats have worked hard to make it easier for refugees to build a life in the UK. Lib Dem MP Christine Jardine introduced the Asylum Seekers (Permission to work) Bill in 2019 to allow asylum seekers to request employment after 3 months of living in the UK, rather than a whole year.

While this support will undoubtedly help refugees start their lives in the UK, it sadly is not enough to fully combat the misinformation and negative stigma that surrounds them. We need greater awareness and education about refugees and asylum seekers, so we can show people that all they want is somewhere safe to live.

You would do anything to protect your family, so why shouldn't they?