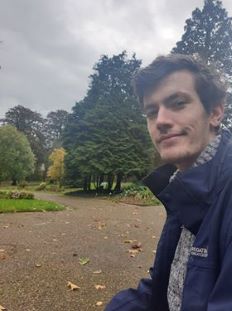 Andrew has been a member of the Lib Dems since 2014, but only started getting involved a couple years ago.

He became a Lib Dem due to the ‘middle of the road’ approach he saw in the party, along with its promise of strong constitutional reform.

He is currently a student at the University of Glasgow studying History and Politics. When not ranting about Donald Trump on twitter, you can find him walking my dog Rocky in the rain.