What do the Scottish Liberal Democrats stand for?

We want to reform the United Kingdom into a federal state and elect our MPs using Proportional Representation. This is because we want to see a union of equals.

We are a liberal party both in terms of economics and with civil liberties. We want to decarbonise capitalism and give young people a sustainable future for them to live in. We want to end generation rent, give trans people the rights they deserve, and treat mental health with the same sense of urgency and respect as physical health.

We want to give everyone the opportunity to succeed in life, we want Scotland to stay in both its unions, and we want a future which is clean and sustainable.

The 2016 Scottish Liberal Democrats Holyrood manifesto restated our commitment to making Scotland's education the best in the world.

Climate Change and the Environment 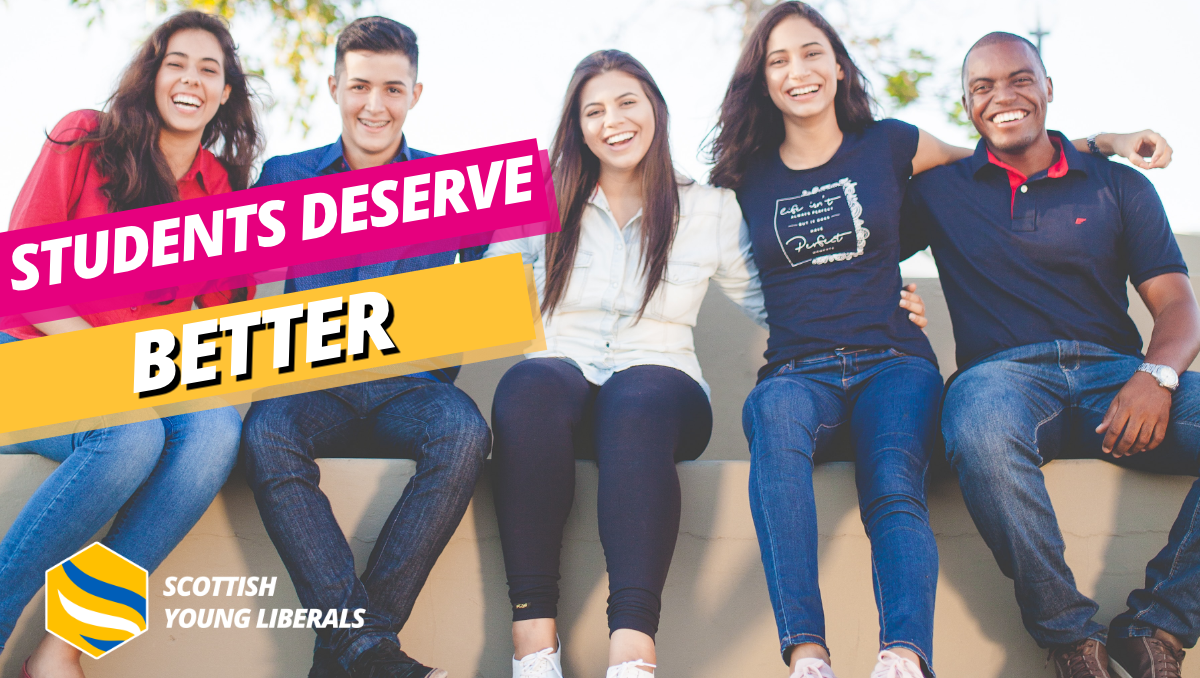 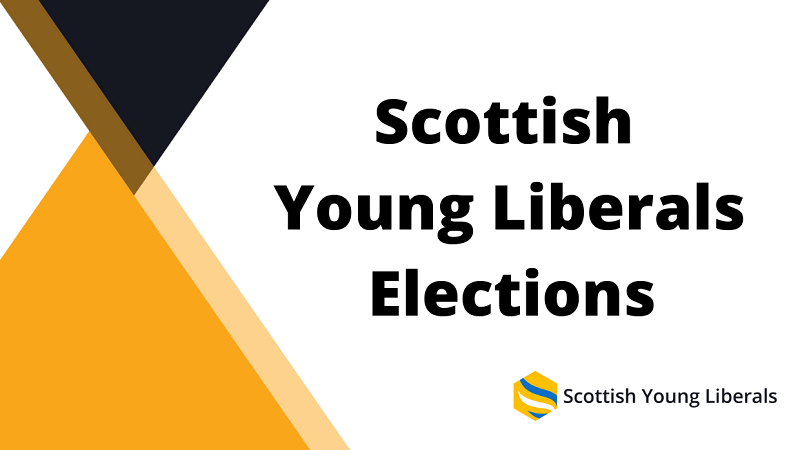 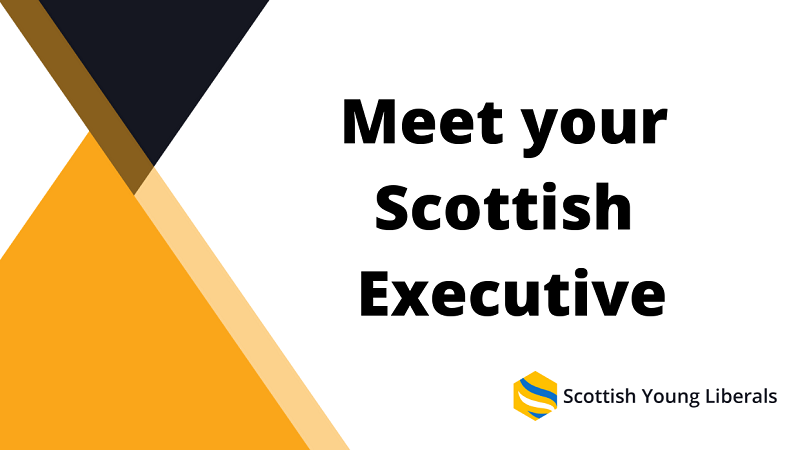