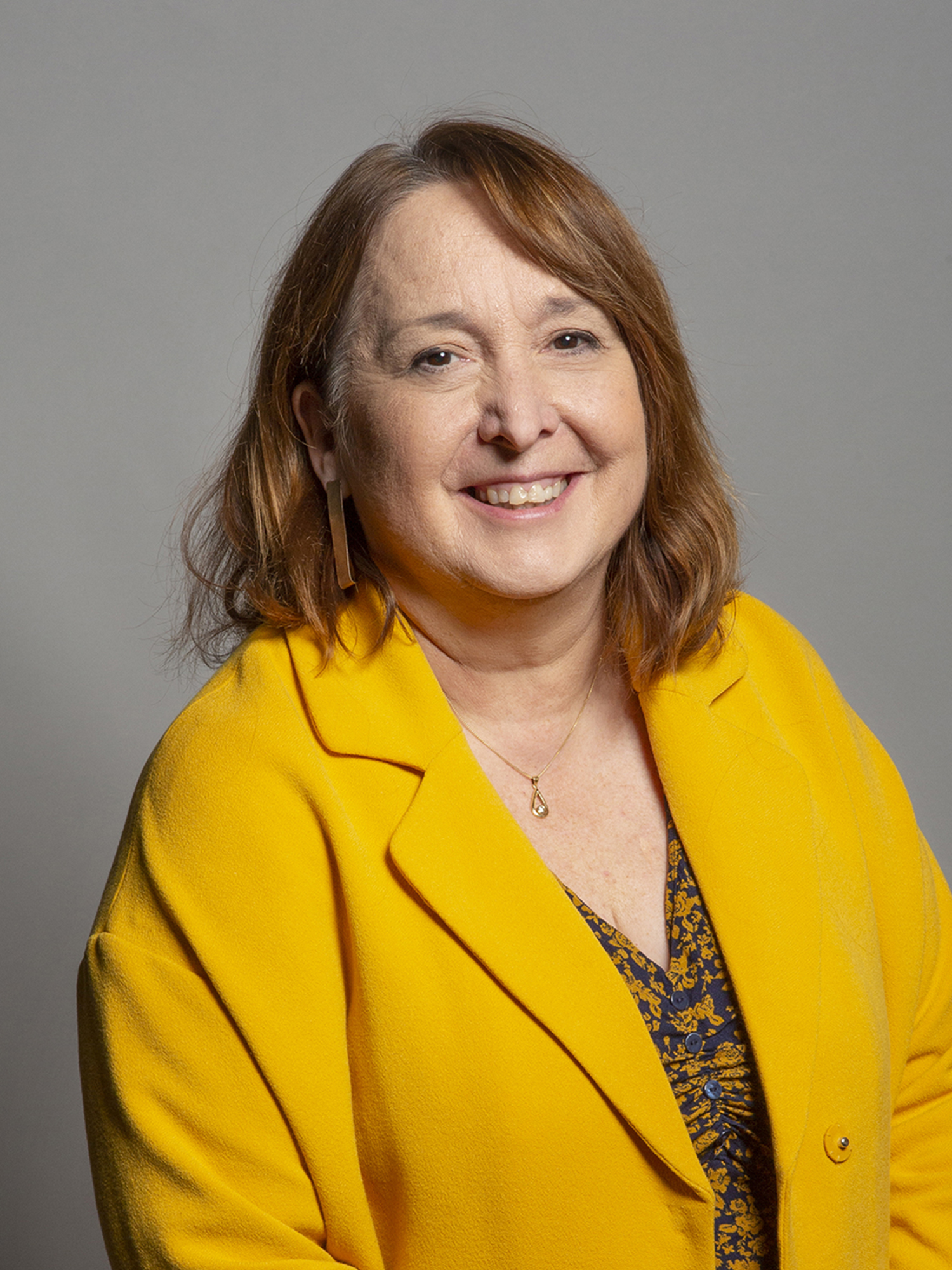 Christine was elected as the MP for Edinburgh West and is our Spokesperson for the Home Office and Woman & Equalities.

Before entering politics, Christine was an Edinburgh based journalist and broadcaster who had written for the Scotsman, worked for the BBC and was editor of the Press Association in Scotland.

Christine taught both post and undergraduate students at the University of the West of Scotland, having run the postgraduate practical journalism course at the Scottish Centre for Journalism Studies for 5 years.
Christine also project managed a year long programme of seminars and trade visits to introduce TV production companies to the North American market.
Originally from a comfortable working class background Christine learned early that not everyone had the same family support and encouragement. This was brought home to Christine when her father died at the age of just 44 leaving her Mum to look after her and my two sisters of 8 and 13. They had the support they needed but Christine saw how easy it would have been to slip through the net.
Christine saw young people with as much as, or more potential than her not fulfilling it because they did not have the backing that she had or has been able to give her daughter. That experience underpins everything she tries to do as your MP.