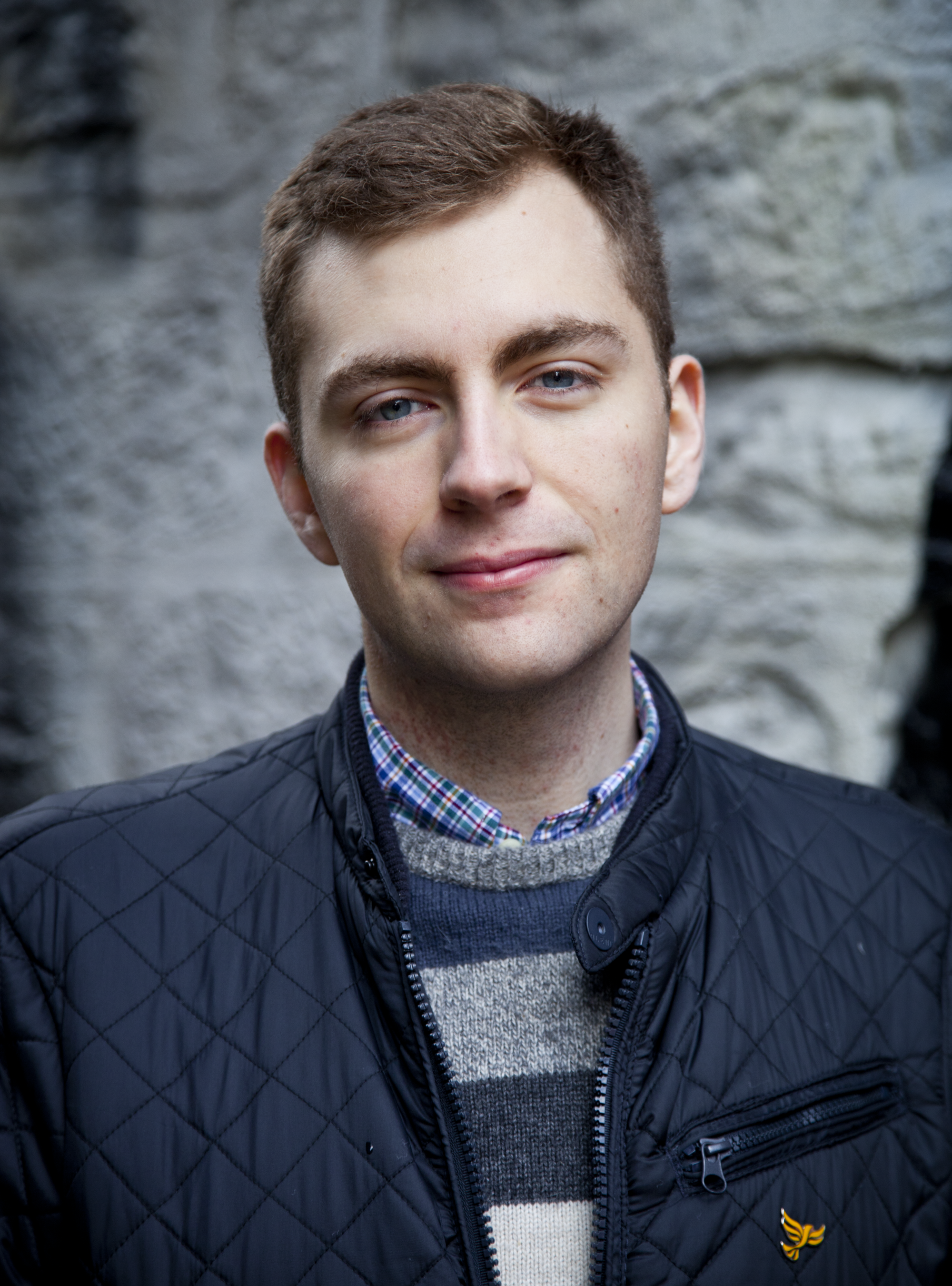 Jack is a recent graduate from the University of the West of Scotland, where he studied Society, Politics & Policy. He has been a member of the Scottish Liberal Democrats since 2016 and since then has stood for election 3 times - twice for Council, and for Paisley & Renfrewshire South in the 2019 General Election. He now works for Jamie Stone MP and the Highland Liberal Democrats

He joined the Lib Dems because he shares the party's values on the future of the United Kingdom, our commitment to civil liberties, and fundamentally how we deal with the impending climate crisis.